Walter Eichhorn at the controls!

Walter Eichhorn at the controls!
We had the honour of flying with the “Living Legend of Aviation” in “Frances Dell”. Walter Eichhorn took over the controls in the backseat to fly a very distinctive aerobatic display routine overhead Siegerland.Walter flew the P-51D “Old Crow” in the early 90s at Siegerland.
“Frances Dell” Pilot Florian Hose was very touched: „Walter flew the maneuvers as he had flown the same routine just a few hours ago! It was such a huge privilege to be able to experience this very inspiring flight! Thank you very much for this opportunity Georg Raab!“
We are very happy to have Walter as a friend and idol! 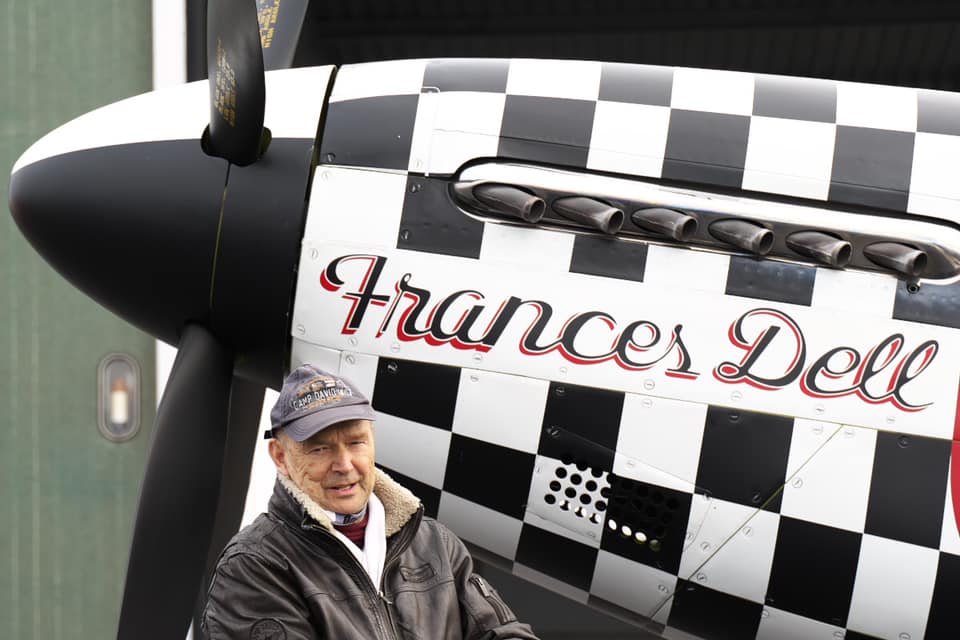 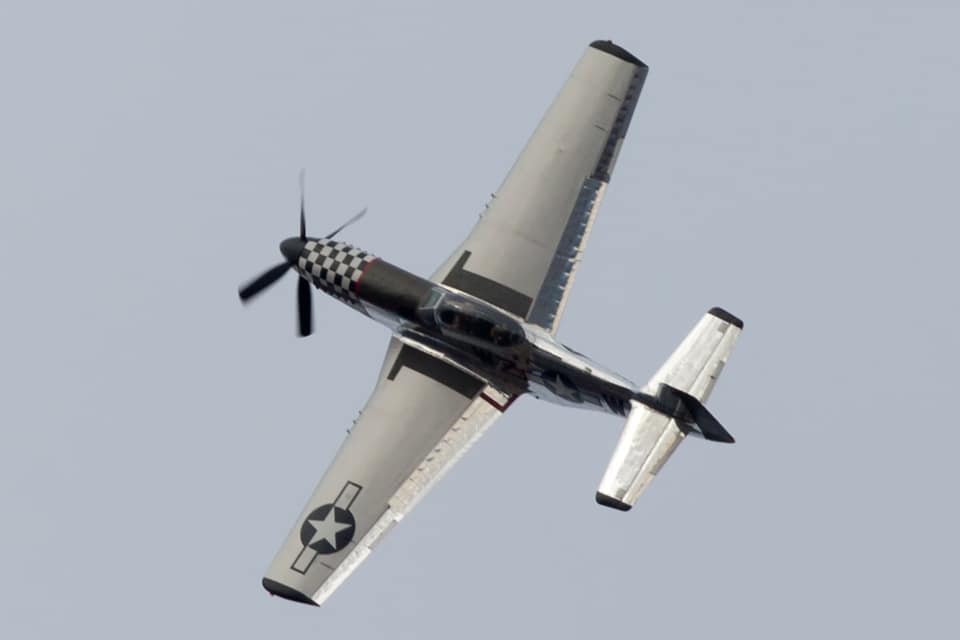 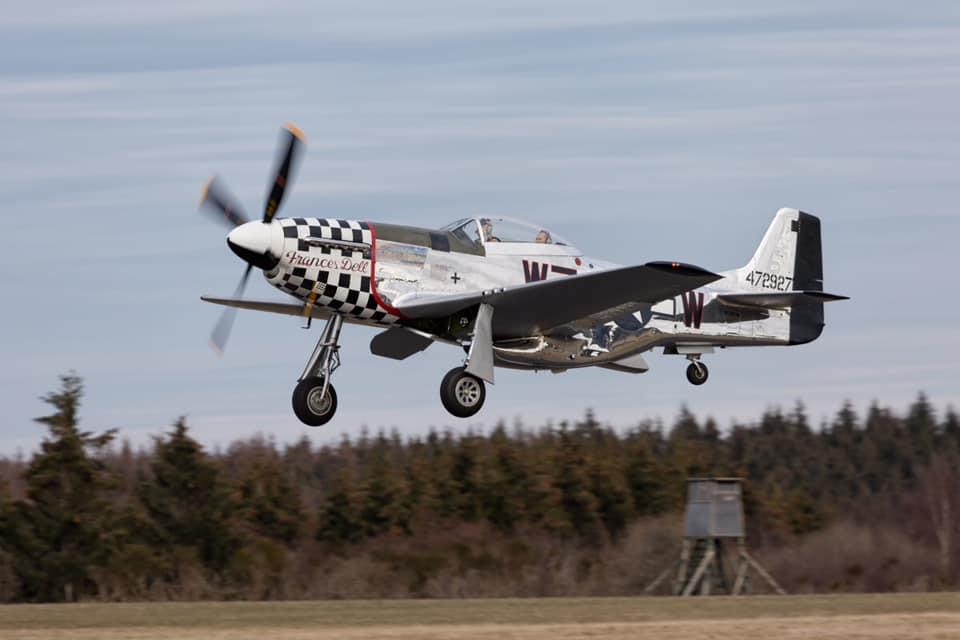 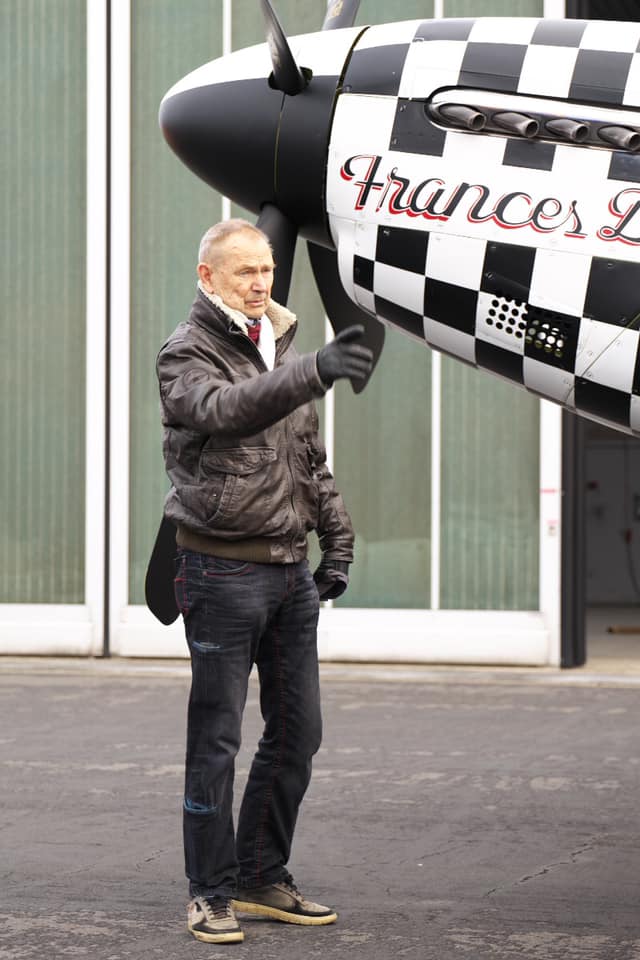