We keep them flying! 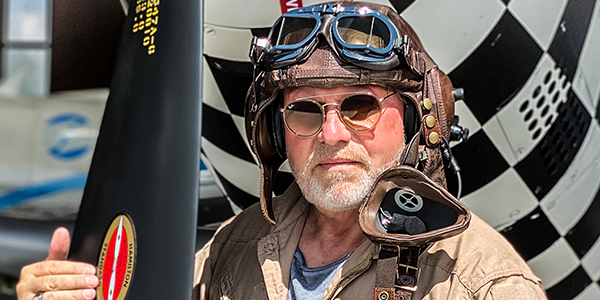 Georg „Kid“ Raab – entrepreneur and Display- Pilot with passion – has 25 years flight experience with historic planes. His specialty are historic planes, like the Boeing Stearman, T-6 Harvard and P-51 Mustang. His passion always applied to the warbirds of the 40s. Through his Low Level Display with the T-6 Harvard MK II D-FRCP Raab became known in Germany. Furthermore, the spectacular shows of his yellow Boeing Stearman biplane fascinate crowds at flight days and air shows. A well thought out Energy Management lets the heavy biplane seem light as a feather when performing its stunts in the air.

Now with the purchase of the P-51 Mustang „Frances Dell“ „Kid“ Raab fulfilled a long-desired dream.

Raab: „The P-51 is a dream of mine since my childhood days and now this dream comes true. It is a peculiar feeling being the owner and pilot of such an outstanding icon like the P-51 Mustang.“

„But with this ownership also grows the responsibility to tell more about the time of the 2nd World War. Not only about the heros who flew these planes but also about the engineers, mechanics and enemies in the sky there is a lot to tell.“

„The previous owner Carl Patrick is calling me the new ‚Caretaker‘ of Frances. And he is right. It is about taking care, it is about bringing the men who flew these machines during the war back to life and to not forget them.“

„Frances needs to remain in its impeccable technical and visual condition in which we took it over. That is part of our responsibility. When I say ‚we‘ I mean the team surrounding Frances, the pilots, the mechanics and my friends. But also the countless friends and helpers who often remain anonymous and do not stand in the spotlight who nonetheless carry the fire of the warbirds‘ history in them and want to see these flying legends fly.“ 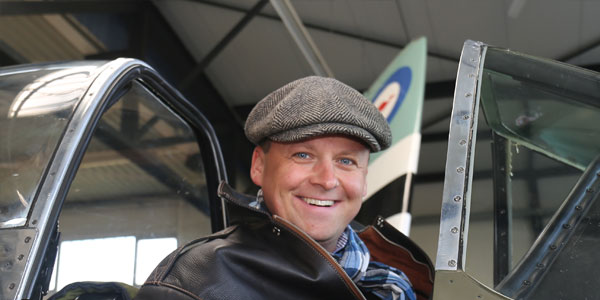 Florian Hose comes from a traditional aviator familiy. The “Youngster“ of the team is in a sheer aeronautical point of view an old hand. With many flight hours on more than 50 different models his primary passion is tail wheel planes. This is also why he did most of his flying hours on Pilatus PC-6, Boeing Stearman, North American AT-6, Do 27 or the Cessna Caravan and the Tornado. As an expert of an aviation authority, an instructor and auditor with authorisation for aerobatics Florian brings good conditions to present the „Frances Dell“ in the sky. 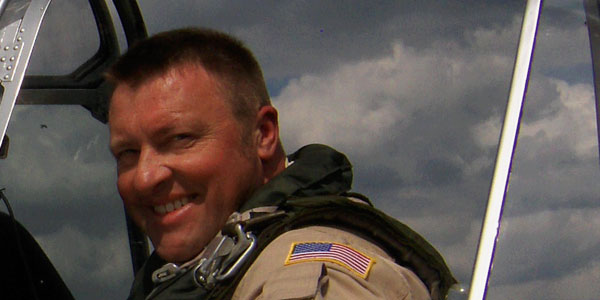 Glaser is the best-known warbird photographer in Germany and is among the Top Ten worldwide. His expertise on this field is based on almost 30 years experience with a focus on aviation history in World War II. His photos and films are in demand all over the world. With his spectacular images he invites the viewer to an in person flight experience by providing a perspective on the planes which you otherwise only get close up while flying. 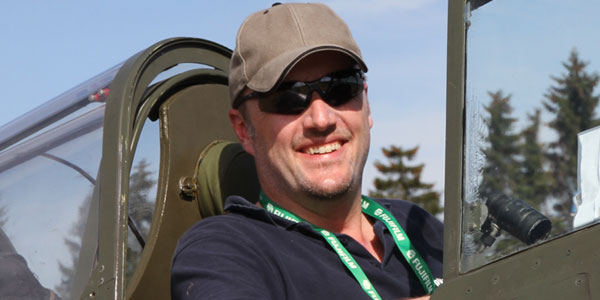 Alex Klank – he grew up in a real „aviation village“ and spent his childhood on the airfield. As a marketing professional he brings the fascination for historic aviation into the digital world in form of photography, videos and websites. Twenty years ago he established together with his brother one of the first communities for historic aviation, Biplanes.de and with the „Barnstormers BBQ“ they created one of the biggest oldtimer- and biplane events. In general Alex supports many aviation events.
About Alex Klank