FACTS ABOUT OUR HARVARD T6 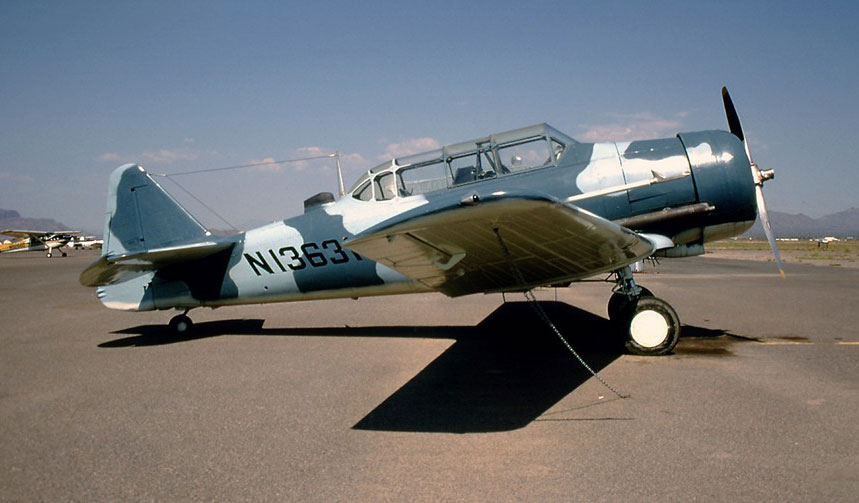 The Aircraft: “The pilot maker”

The North American AT 6 is probably one of the best known training aircraft in the world. “AT” stands for “advanced trainer”, i.e. an aircraft for advanced training. Prospective pilots who had already completed their hours on a “primary trainer ” (PT) such as a Boeing Stearman were further trained on the AT-6. The North American AT-6 was used worldwide for training, but also served as a weapons carrier. For example, during the Korean War and shortly thereafter, some AT-6s served for aerial surveillance under the designation AT-6 “Mosquito.” The French Air Force used the AT-6 in the Suez crisis. 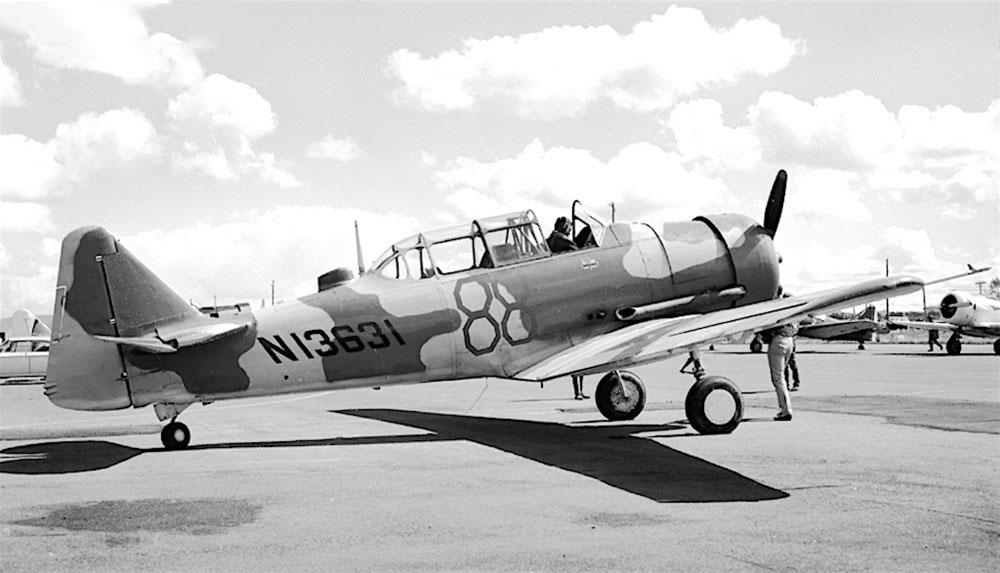