We are proud to announce that our Flying Legends family has got a new member: AT-6 Harvard D-FAME was escorted by P-51D “Frances Dell” to its new homebase Siegerland (EDGS) from Trier, where it was previously stationed.

D-FAME has lived through an already eventful history since it was constructed by Canadian Car & Foundry in 1952. Built as a Mk.IV, the latest (and last) model of the widely popular AT-6, the plane entered service with the Royal Canadian Airforce (RCAF) and remained there until the late 1960s, when it was sold to the United States and transferred into private ownership under the registration number N13631. With its striking camouflage pattern, this AT-6 became known to a wider public through its participation in the famous Reno Air Races, where it was nicknamed “Superslug(g)”. During the early 1980s it once again changed its home country and was consequently registered in Great Britain, where it resided until 1997, when it was bought by Hans-Joachim Meier and shipped to Germany.

With its new and still used designation “D-FAME”, the Harvard was restored by Hans-Joachim and his brother Elmar Meier as a passion project. This passion project laid the foundation for the brother’s success in the warbird scene – nowadays Meier Motors is a household name in the European warbird community.

For more information about the different AT-6 models and D-FAME’s history, check out this and this link. If you want to be up to date with our flying schedule, please follow us on our Facebook page.

See you at EDGS or at one of these airshows! 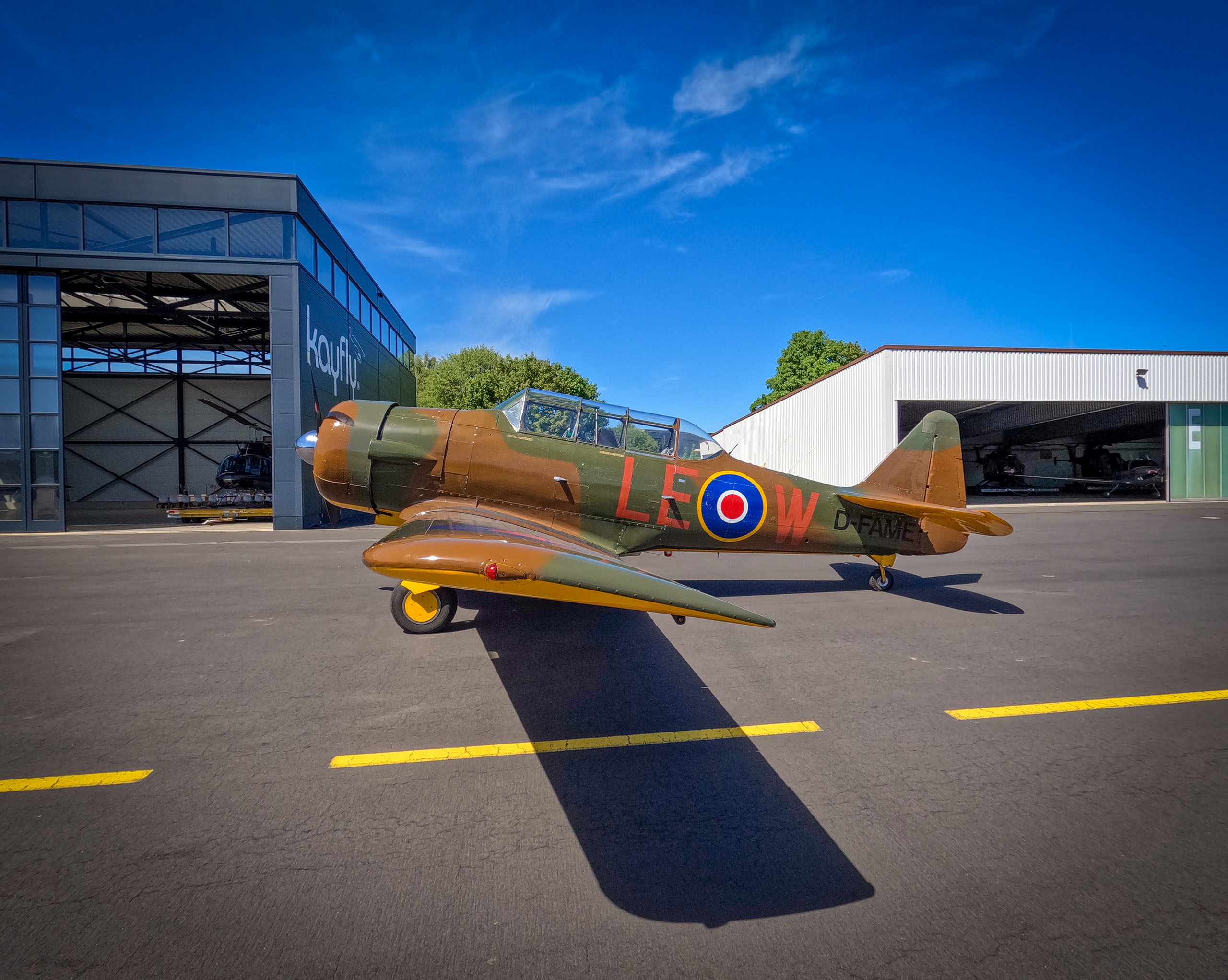 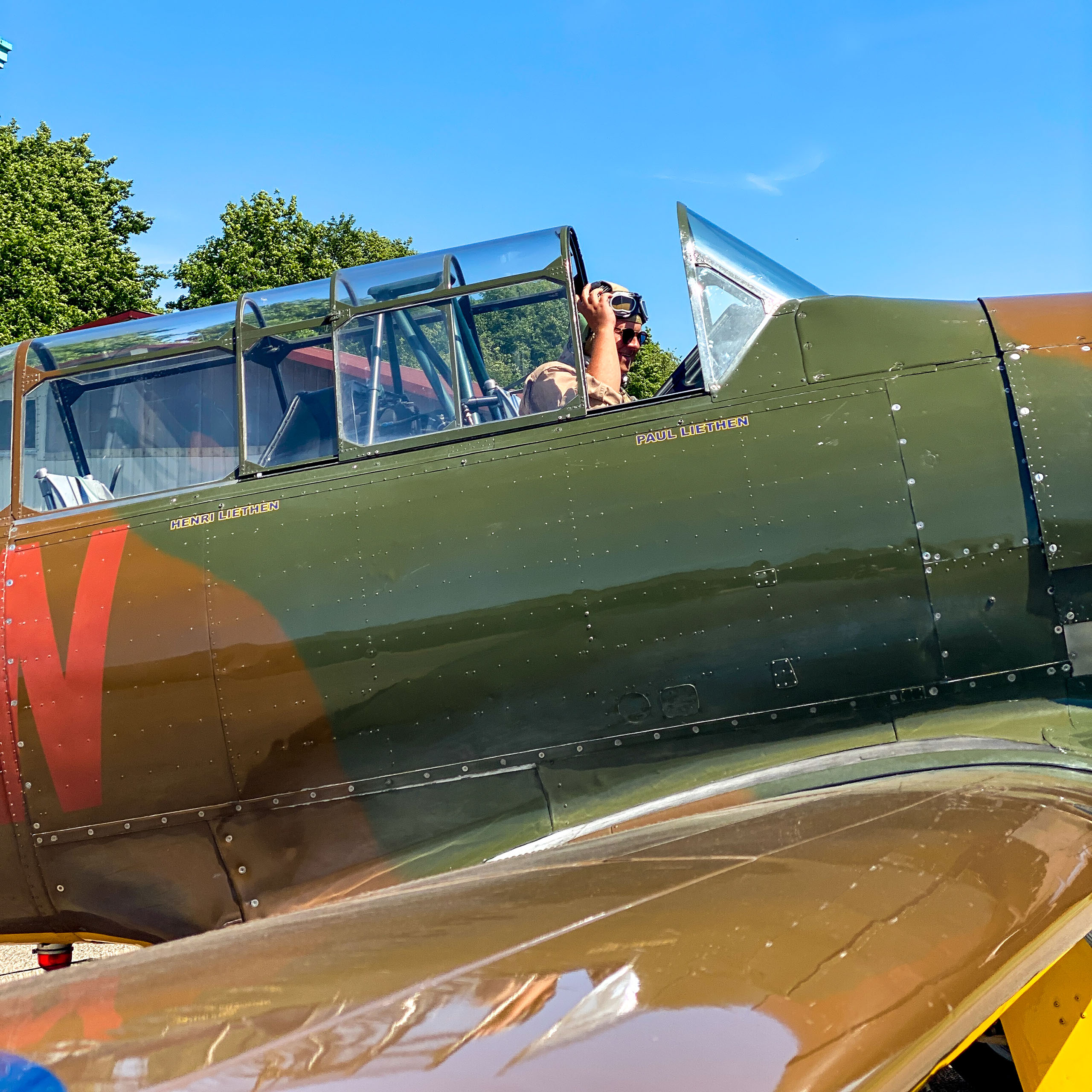 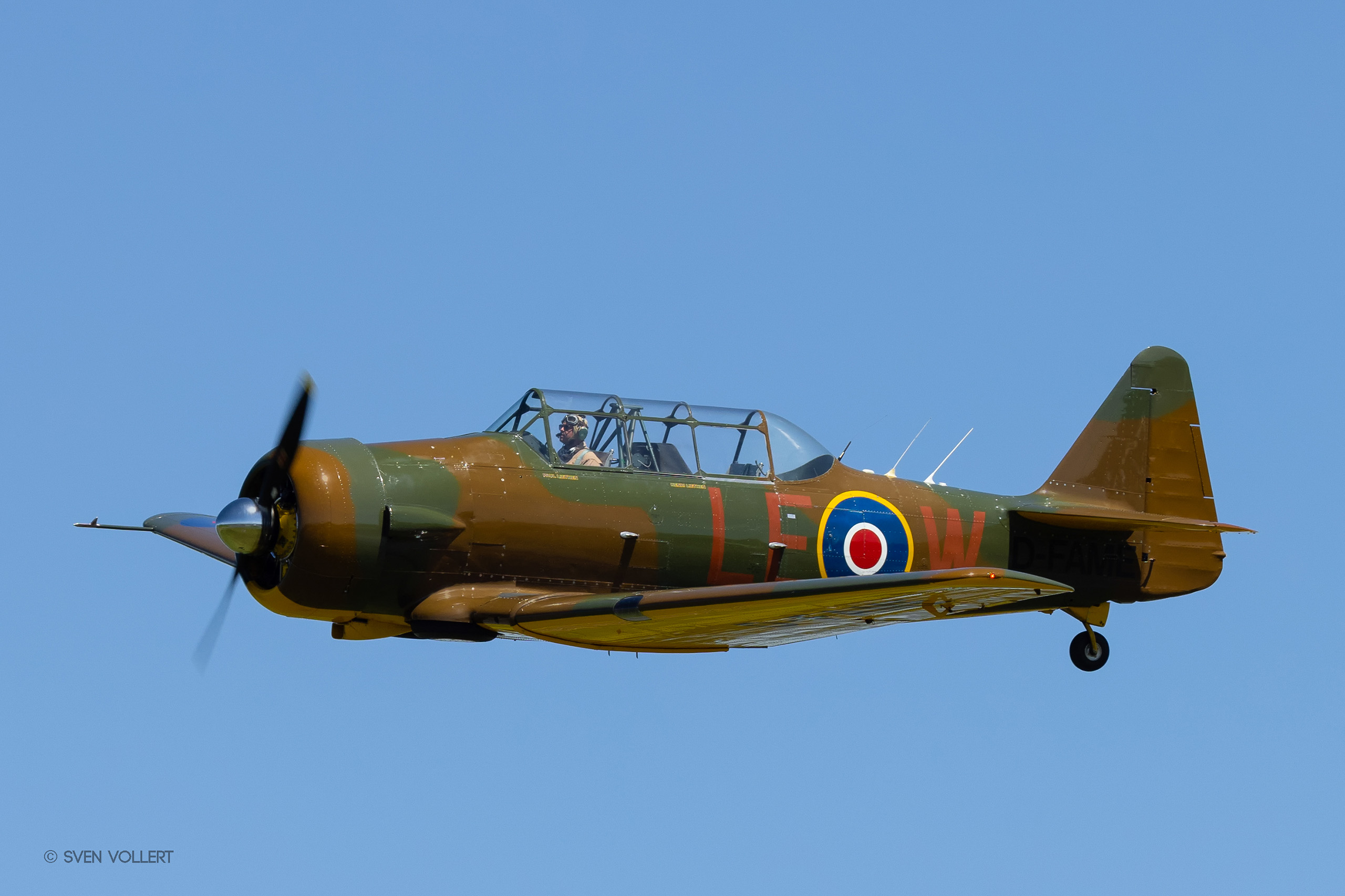 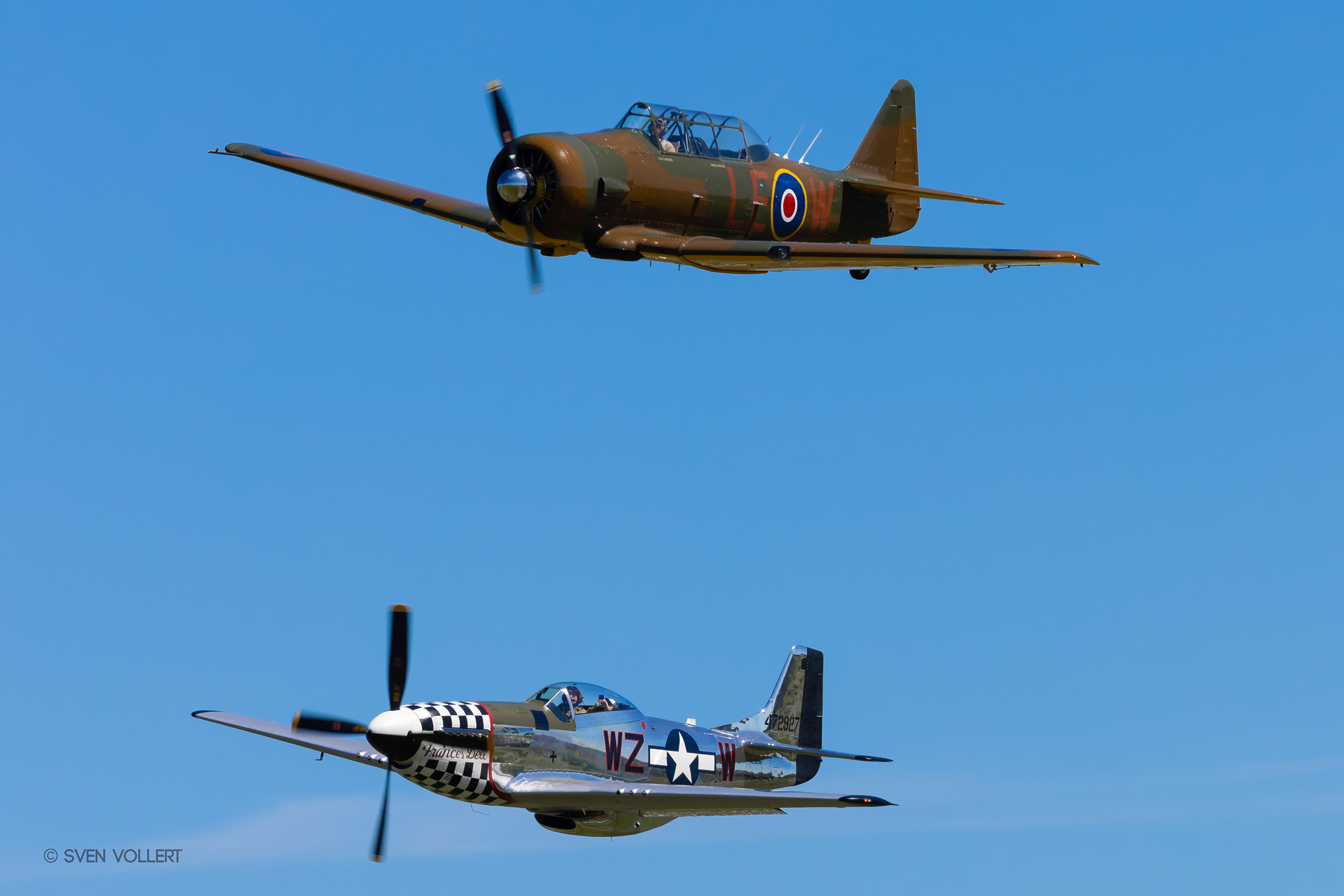